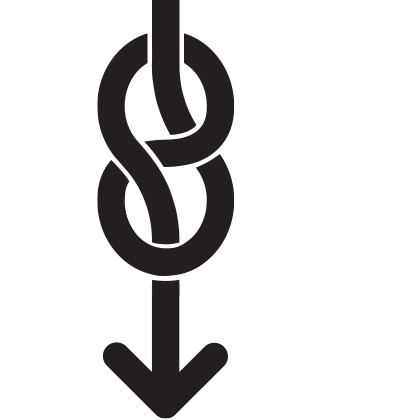 Gastrointestinal problems are often the most difficult burden to bear for patients suffering from scleroderma, a chronic autoimmune disease that affects the body by hardening connective tissue.

Zsuzsanna McMahan treats these patients in her clinical work as a rheumatologist at the Johns Hopkins Scleroderma Center, and she can attest that their daily trials are heartbreaking.

“The entire length of the gut, from the esophagus to the rectum, can be involved,” she explains. “While some suffer from more minor issues, like acid reflux, others cope with terrible chronic diarrhea and fecal  incontinence, which is just devastating and so socially isolating. Some patients just can’t tolerate food, so they can end up living on an IV.”

Among those with diffuse scleroderma who suffer from severe gastrointestinal issues, some 85 percent die within nine years.

McMahan is committed to easing their suffering. As a researcher in the Amos Food, Body and Mind Center, she is working with center co-director Pankaj “Jay” Pasricha and his team, as well as rheumatologists Livia Casciola-Rosen and Fredrick Wigley, to identify specific autoimmune response targets in the gut. “If we can better understand what cell types are targeted in the gut by the patient’s own immune response, we’ll gain knowledge of the pathogenesis of disease, which could help in developing novel treatments,” she says.

Launched in 2014 with the help of a generous gift provided by Mrs. Courtney Amos and Mr. Paul S. Amos, the Amos Center focuses on the gut-brain connection. It may be the only clinic in the United States that brings together gastrointestinal, rheumatology and psychiatric experts, who work together to treat patients in both physical and psychological distress, notes Pasricha, who is also director of the Center for Neurogastroenterology at Johns Hopkins.

“We’re using scleroderma studies as an initial step in better understanding the immune response in the gut. But we believe our findings could ultimately be applied to many other gastrointestinal illnesses.”

Scientists studying scleroderma have already identified antibodies in the blood that serve as biomarkers for different aspects of the illness, McMahan explains. There are known antibodies, for instance, that indicate patients are at increased risk of developing severe forms of skin thickening, vascular problems and interstitial lung disease.

“This suggests that there are also antibodies, or biomarkers, for gut problems in patients with scleroderma,” she says. “If we can identify those antibodies that target specific cells in the gut, we may gain insight into what exactly is causing the dysmotility – and be able to risk stratify patients and personalize treatments.”

Using a mouse model in the Pasricha lab, they remove the layer of gut that includes the nerve plexus and the smooth muscle around it (the layer responsible for motility), mash it up, then combine it with blood samples taken from patients with scleroderma to see if any antibodies from the patients’ blood bind with specific cells in the mouse gut. “Ultimately, we want to determine which proteins in the myenteric plexus are being targeted,” she says.

The knowledge gleaned could have far-reaching impact, McMahan notes. “We’re using scleroderma studies as an initial step in better understanding the immune response in the gut. But we believe our findings could ultimately be applied to many other gastrointestinal illnesses.”

“Many of my patients must cope with gastrointestinal problems they find humiliating – things that are not easily discussed, which leaves them socially isolated. It’s just horrible,” she says.

“Their experience is what motivates me and others on the team to push the science forward so that we can help bring relief.”