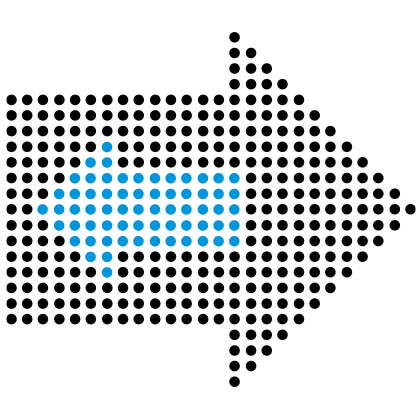 It’s a Faustian bargain in the world of basic biology. And, crucially, it could have important implications for advancing our understanding of the mechanisms behind human aging.

Cardiologist Mark Anderson, director of the Department of Medicine, explains it this way: An enzyme known as CaMKII developed an oxygen-sensing capability 500 million years ago, at the dawn of vertebrate evolution, that was preserved through all subsequent speciation into humans — an exquisite chain of evolutionary preservation documented recently by molecular biologist Qinchuan Wang, a research associate in Anderson’s lab who is the Karen and Ethan Leder CIM Human Aging Project Scholar.

But why has oxidated CaMKII — prompted by a pair of amino acids known as methionines — been preserved through all these millions of years? And what impact does that have on human aging?

That’s where the Faustian deal comes in. Using fruit flies and genetically engineered mice, the Hopkins scientists have shown, through painstaking work conducted over many years, that CaMKII activation improves physiologic (fight-or-flight) performance by actions in skeletal muscle. That quick burst of movement is a good thing early in life, allowing us to outrun predators and to live to reproduce. But as animals like humans age, CaMKII activation damages many tissues in the heart, brain and skeletal muscle, making us more susceptible to diseases linked to too much oxidation, such as heart disease, cancer and cognitive decline.

“Evolution doesn’t care if you die of heart failure at 60, or get Alzheimer’s in your 50s, because you’ve already done your thing: You’ve reproduced.” – Mark Anderson

It’s quite a trade-off, notes Anderson. “Evolution doesn’t care if you die of heart failure at 60, or get Alzheimer’s in your 50s, because you’ve already done your thing: You’ve reproduced,” he says. “The mutation [oxidized CaMKII] that enabled you to be faster and more fit earlier in life will remain fixated in the species and will prosper.”

Now, using new molecular tools and genetically engineered animal models, Wang and others in Anderson’s lab are focused on finding ways to reverse this terrible trade-off.

“The goal is to find ways to preserve the benefits of oxidized CaMKII and to minimize its damage,” says Anderson, who serves on the executive committee of the Johns Hopkins Human Aging Project. “This could have dramatic implications in the quest to prevent frailty, reduce the burden of diseases related to aging, and to extend our life span.”