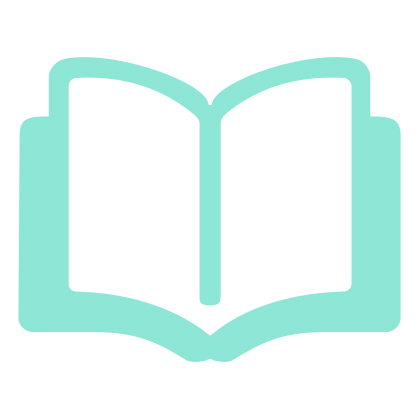 “The Death of Ivan Ilyich is such a powerful example of how a work of literature can cut through a lot of the facades of regular life and get right down to the heart of big questions: of life and death, of loss and suffering, of love and God, and of what’s truly important,” says David Wu, director of palliative care at Bayview, who was invited to lead the book discussion. “And it had the same effect on all of us there – cutting like a scalpel through what might have been a typical dinner conversation, and drawing us all into thinking and talking about these big, important questions.”

While the first portion of the Bayview directors’ dinner meeting, held twice a year, is devoted to departmental issues, it is the literary discussion that comes afterward that participants say they look forward to most. “For as long as I’ve been at Bayview, David has been doing this book discussion, and the wide selection of works we’ve discussed – poetry, history, fiction – always generates really fascinating discussion,” says Cynthia Rand, senior associate dean for faculty and a CIM Scholar.

With The Death of Ivan Ilyich, she says, “I was most struck that there seemed to be a hunger to be talking about the human and emotional side of death, and about what patients need, rather than just the clinical or medical side, which is often the focus of our daily work.” She adds, “This is a really smart and engaged bunch of leaders, and they’ve embraced the idea that they are more than just their jobs.”

“For as long as I’ve been at Bayview, David has been doing this book discussion, and the wide selection of works we’ve discussed – poetry, history, fiction – always generates really fascinating discussion.” – Cynthia Rand

Jamie Wright, chief of urology at Bayview and a Miller Coulson Academy member, notes: “There were real moments of vulnerability during the discussion. As the conversation developed, some people shared very personal stories, of caring for a dying parent in her final days, for instance.” He adds, “By offering us all a chance to get to know each other as people, the book club discussions have really enhanced our cohesiveness and spirit of collaboration.”

Wu concurs: “People were delving in deeply, and in order to do that with a group this size, there has to be a strong underlying trust, warmth and collegiality. That’s a culture that already exists in this group of leaders – and across Bayview, at large.”